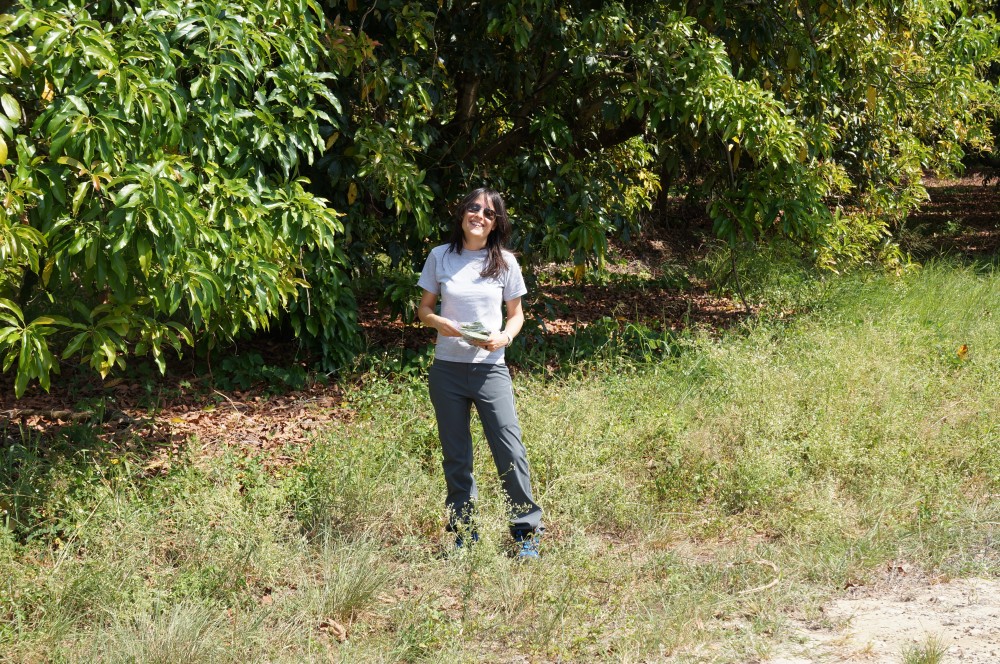 This prize, awarded by this association biannually since 1989, is intended for the best article published in the last two years by young signatories researchers of prominent articles in the AET Journal.

The awarded article, titled “Mapping crop calendar events and phenology-based metrics by analyzing MODIS and ASTER images in an OBIA framework” authored by Ana Isabel de Castro, Richard Plant, Johan Six and Jose Manuel Peña, can be downloaded here in PDF. In this work, a method is presented to get crop calendar maps including its emergency and harvest dates and other phenological variables, such as the expected production or growth rate of four types of irrigated crops (rice, corn, sunflower and tomato), from time series of satellite images (ASTER and MODIS), in an environment of image analysis and object-based application fitting curves analyzed with TIMESAT program.